This project consisted of the new construction of a Fire and Rescue Station located on the Lewis and Clark Road Extension north of Airport Road in Albemarle County. Construction began in February 2007 and was completed in February 2008. 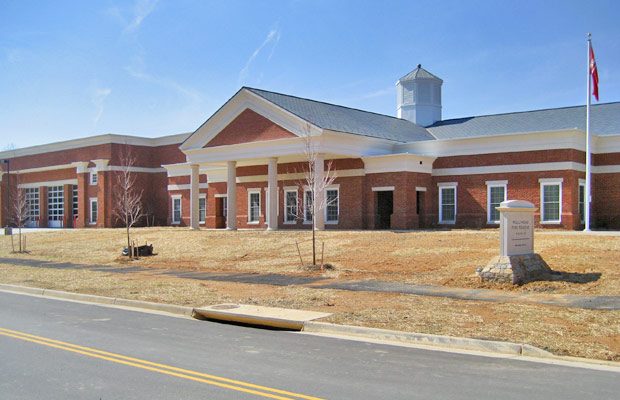 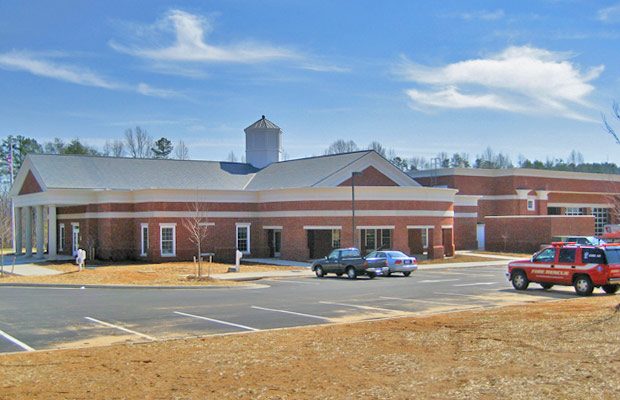 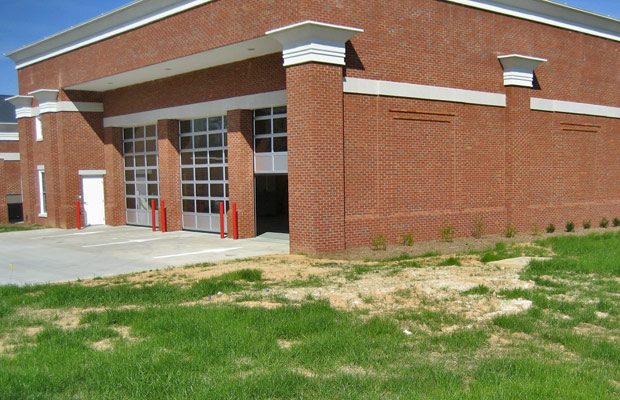 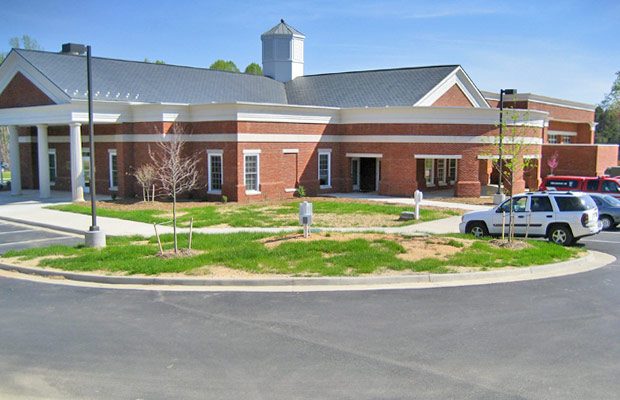 This project consisted of the renovation and adaptive re-use of the Historic Amherst Train Station, which included the assurance of a weather-tight building shell with installation of windows, doors, exterior vapor barriers, siding and a clay tile roof. 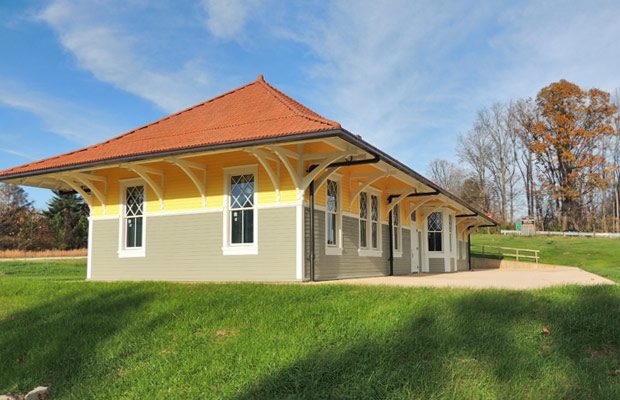 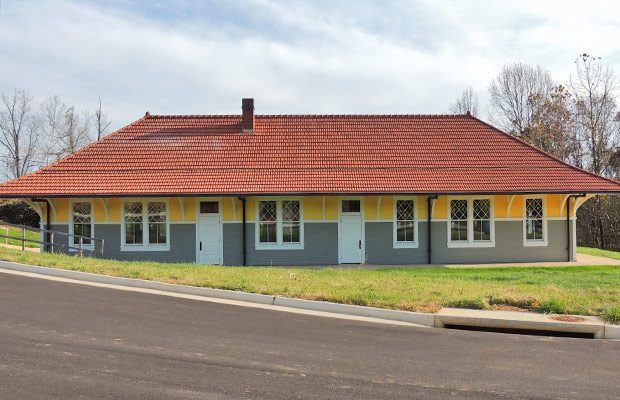 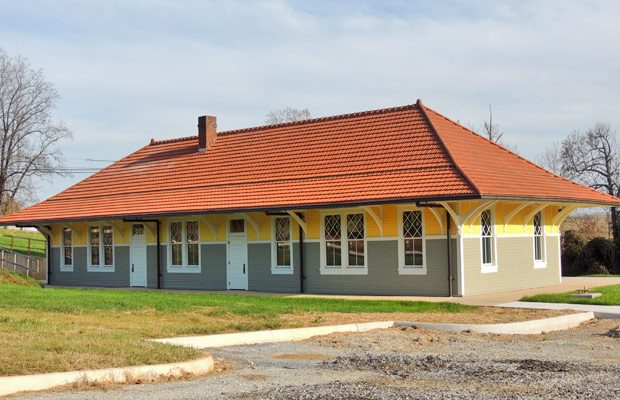 This project consisted of a new 3-story addition and renovation to the existing courthouse building located in Buckingham County, Virginia. It was completed in 2005. This historical site was the actual location of the second courthouse designed by Thomas Jefferson, built between 1822 and 1824.
The building burned down in 1869 and the current courthouse preserved in this project was completed on this same site in 1873. 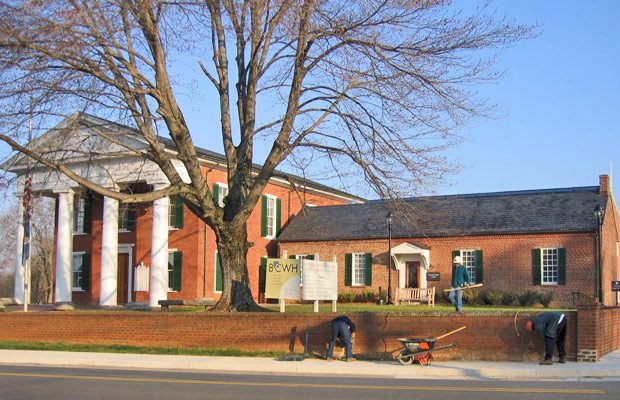 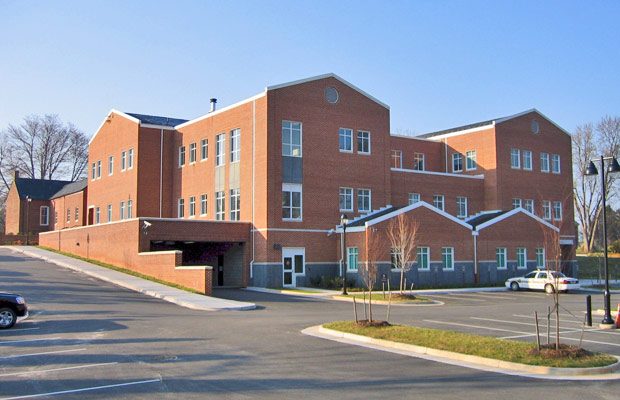 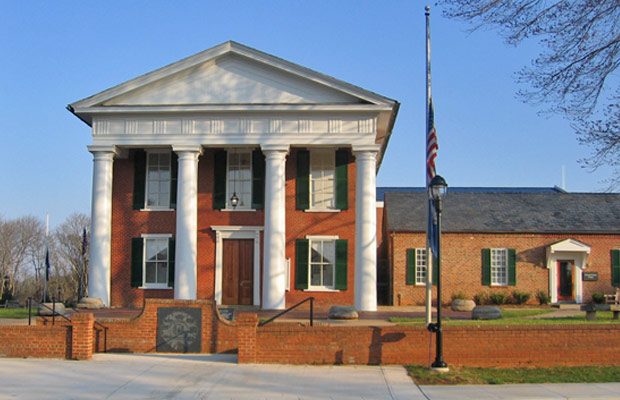 This project consisted of new construction of approximately 80,000 sq. ft. of floor space. Parry McCluer High School is the public high school of Buena Vista Public Schools in Buena Vista, Virginia. The project was completed in 2000. 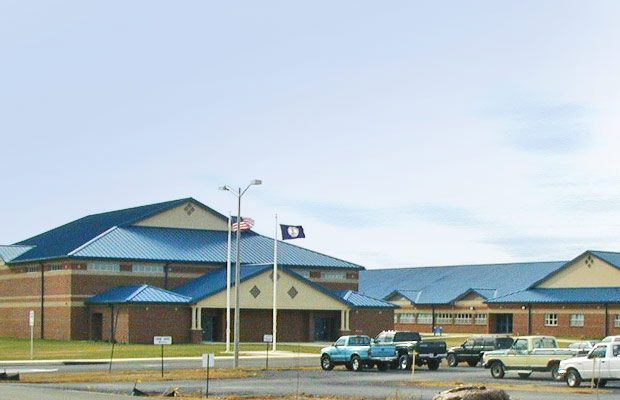 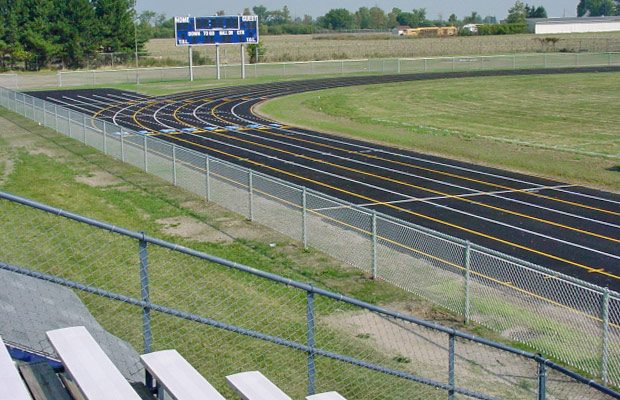 This memorial to the World War II D-Day Invasion was built to honor all of the lives lost on that unforgettable day. The memorial was built in Bedford, Virginia because Bedford’s per capita loss of life was more than any other locality. It honors the “Bedford Boys” and all other soldiers who lost their lives on D-Day, June 6, 1944. The project was completed in June of 2001, and was dedicated by President George W. Bush. 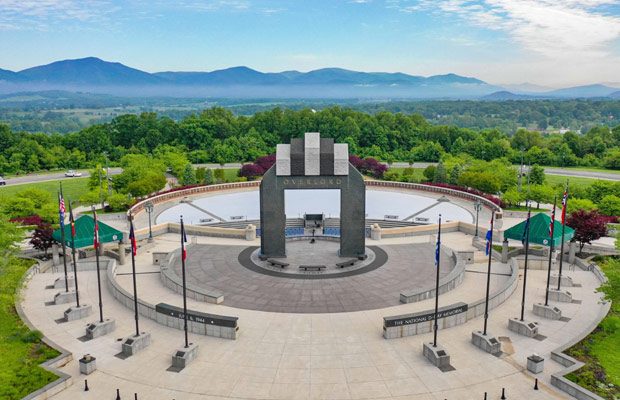 This new volunteer fire department was completed in 2012. It consists of 26,740 sq. ft. of building space with six bays and two floors of offices, kitchen, bathrooms and meeting rooms. 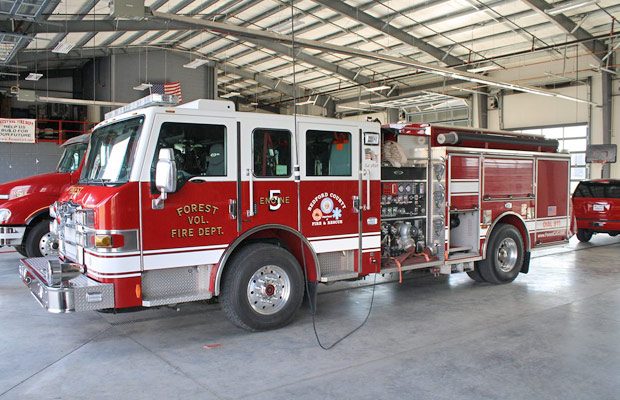 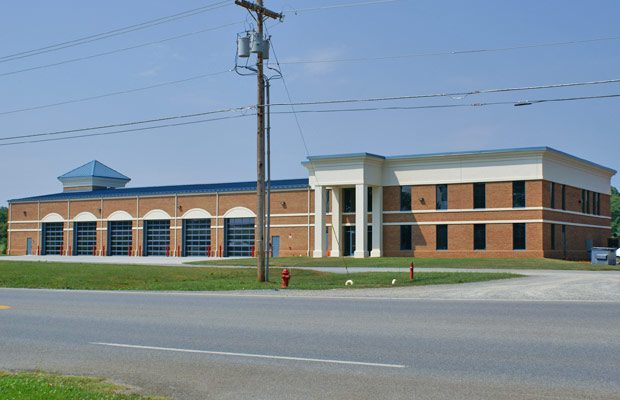 The Ivy Road Fire Station was an interior renovation of an existing 5,800 sq. ft. warehouse located in Albemarle County, Virginia. This project was completed in 2013. 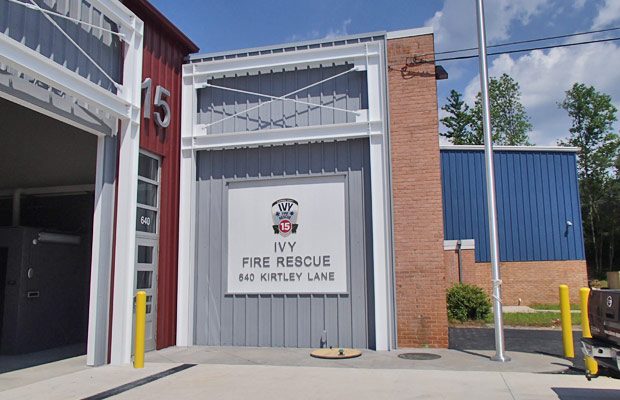 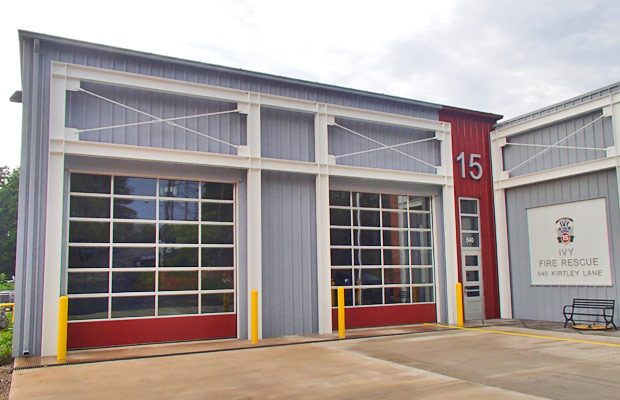 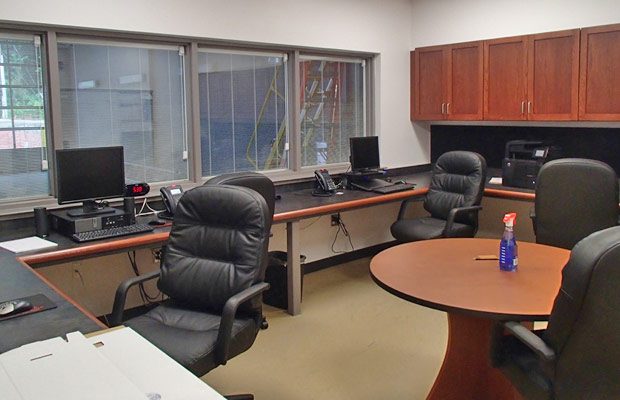 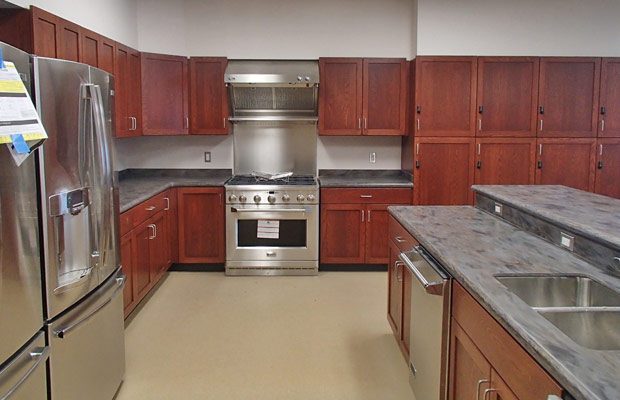 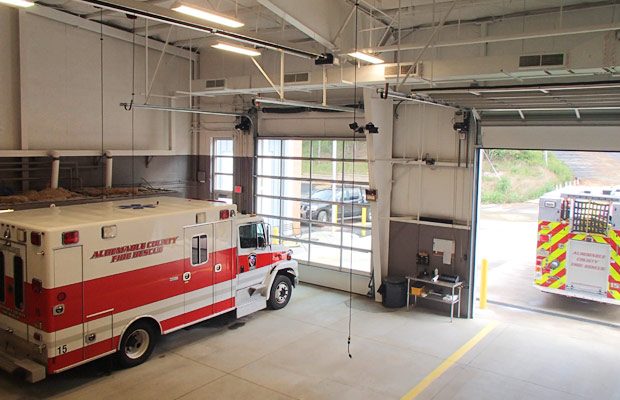