This project consisted of the new construction of Doc’s Diner – named after Dr. Jerry Falwell, Sr., former Chancellor of Liberty University, often referred to by the locals as “Doc”. The new dining facility, which served the university and the general public, is located on the campus of Liberty University in Lynchburg, Virginia. The project began in September 2007 and was completed in March 2008. 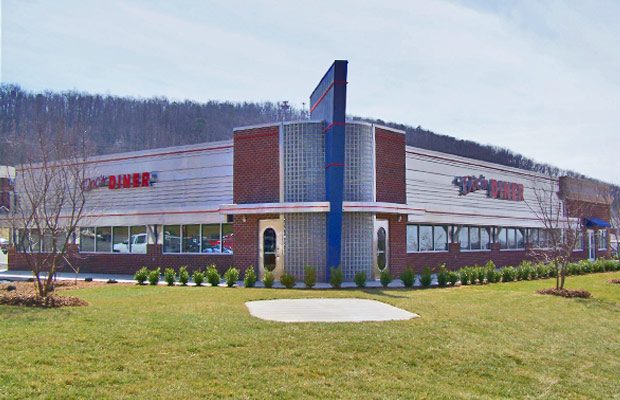 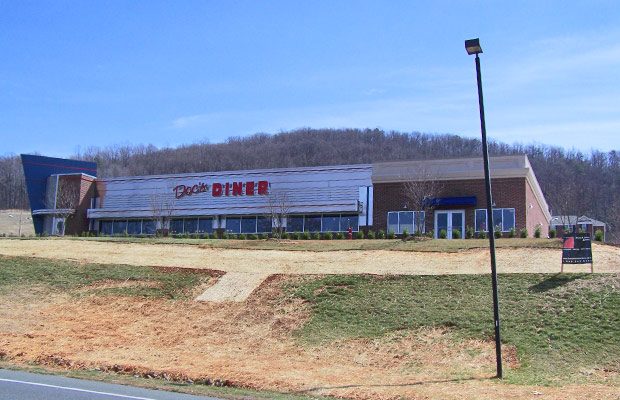 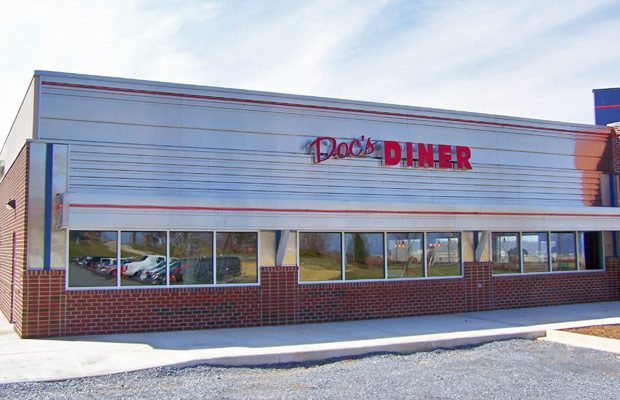 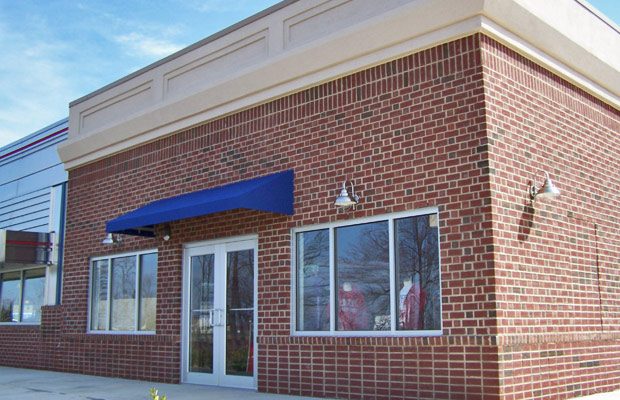 This Dollar General located in Montvale, Virginia is just one of many that Coleman-Adams was selected to build. The growing list of store locations includes Lynchburg, Huddleston, Bedford, Altavista and two in Harrisonburg, Virginia. 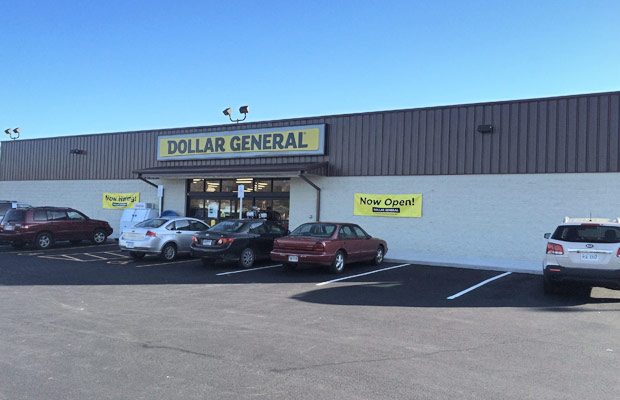 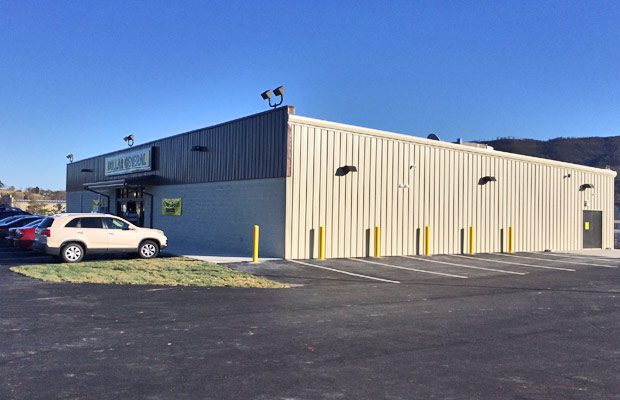 This project consisted of new construction of a facility for Piedmont Fleet Services located in Lynchburg, Virginia, a full-service truck, trailer and emergency vehicle repair facility. This project was completed in 2002. A truck wash facility was added in 2004 and tire center is currently under construction. 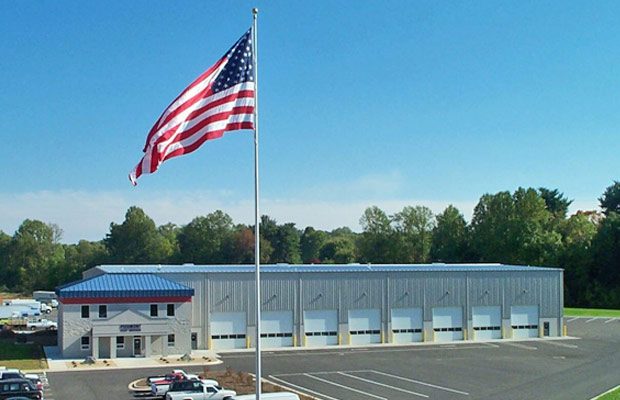 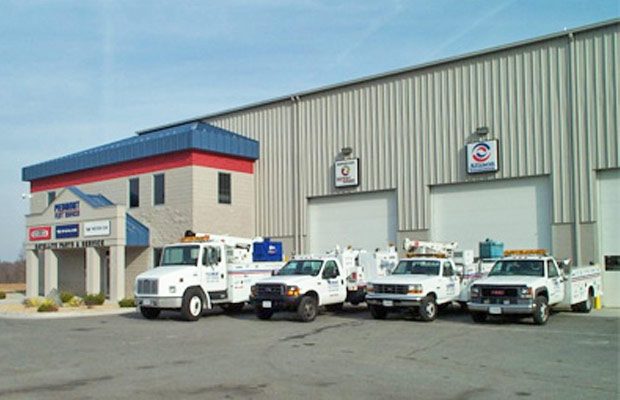 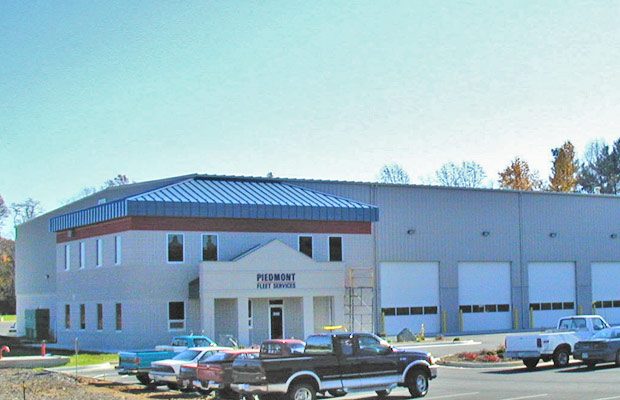 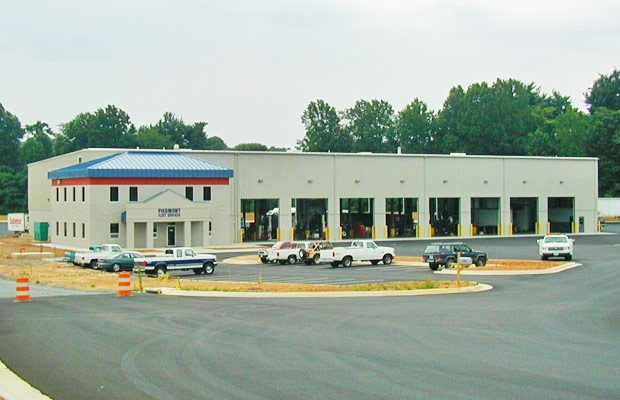 This project consisted of new construction of a facility for Truck Enterprises, a heavy and medium duty truck dealership located in Lynchburg, Virginia. The project was completed in 2005. 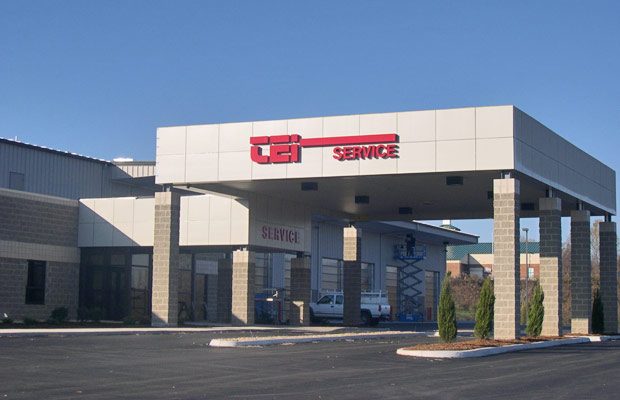 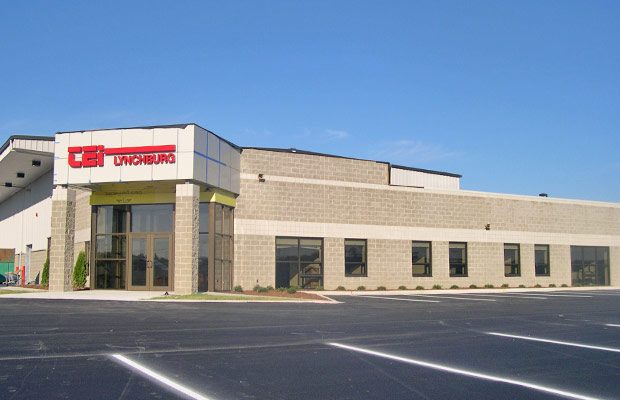 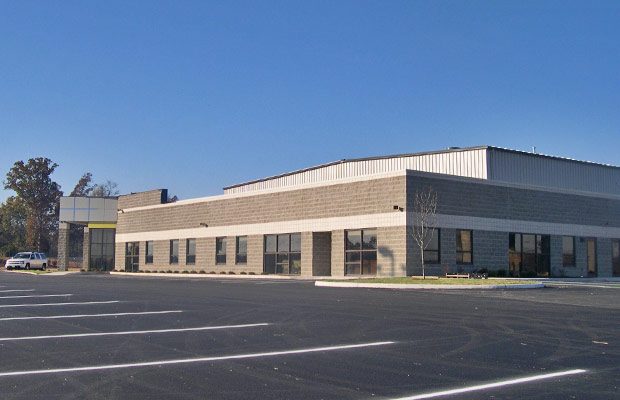 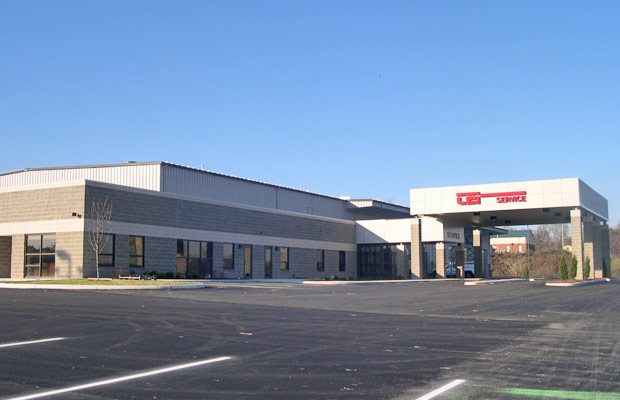 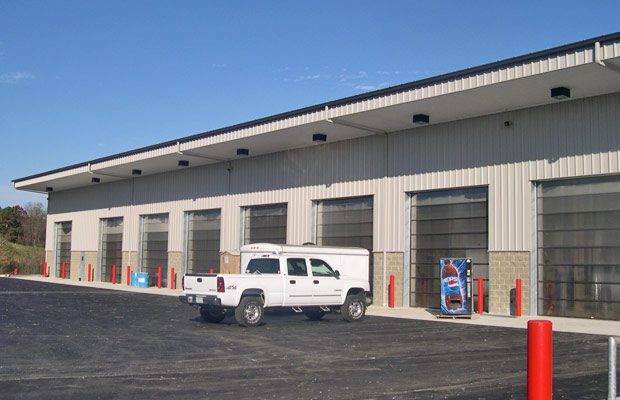 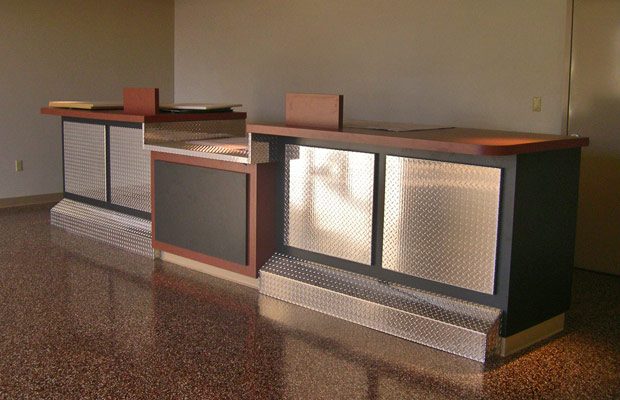 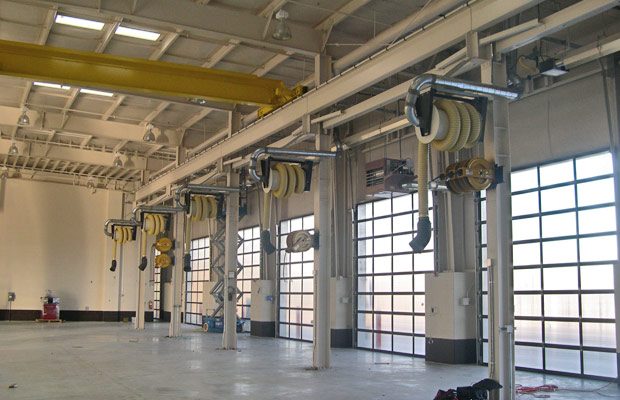 This project consisted of construction of a new 2,159 sq. ft. restaurant for Taco Bell located at 7730 Richmond Highway, Appomattox, VA. This particular restaurant was completed in 2015 and is one of many we have had the privilege to build for Tacoma, Inc. Other locations include Forest, Rocky Mount, South Boston and Madison Heights. 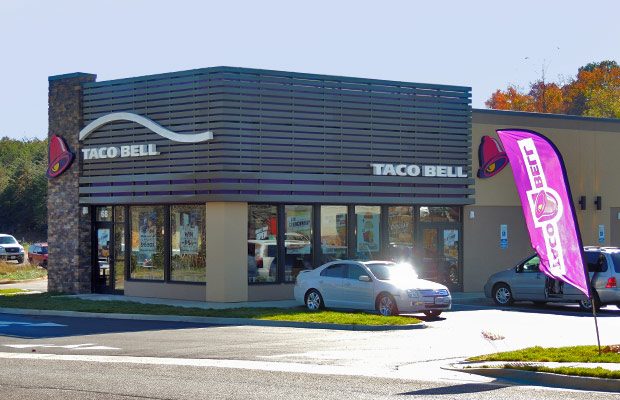 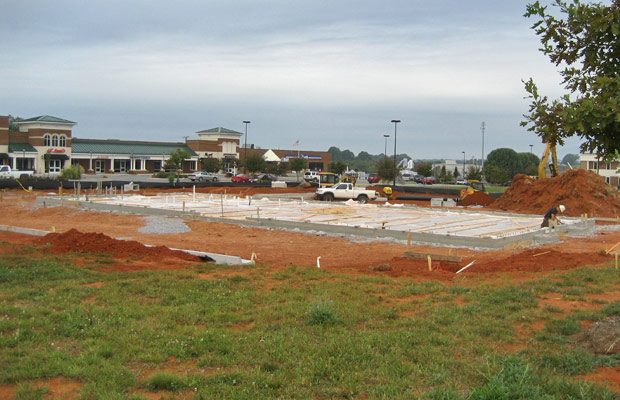 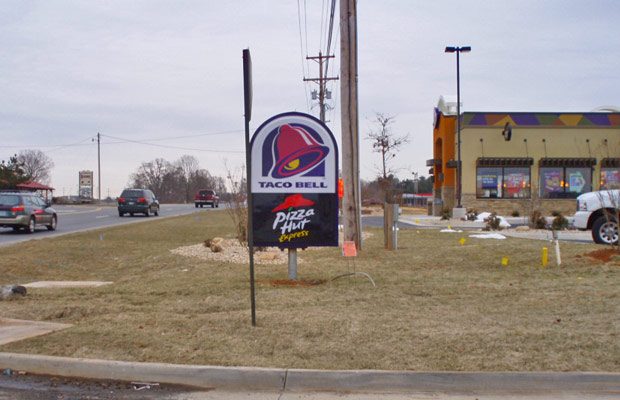 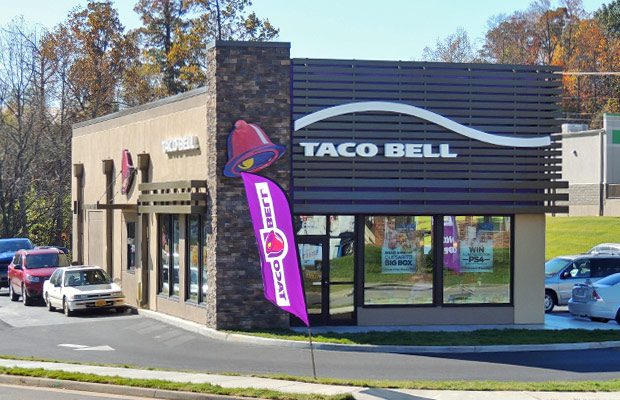